The amazing amenities at The York Harbour Club include a fully equipped fitness room on the eleventh floor that showcase breathtaking views of the city and the lake. The building also has tranquil spa, hot tub, steam room and sauna. As well as a gym and spa there are multiple lounge areas featuring billiard tables, a games area, and a multi-media theatre room.

Residents are just minutes from trendy King West entertainment district, the downtown core, major league sport venues like the Air Canada Centre and Rogers Centre, the Eatons Centre, and the Martin Goodman trail that spans through the Harbourfront community and beyond. 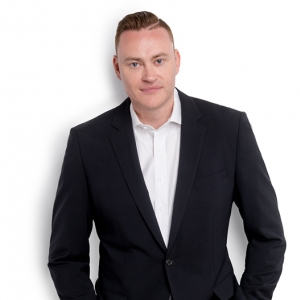