fort york copy is a historic site of military fortifications and related buildings built 1793. The fort was built by the British Army and Canadian militia to defend the settlement and the new capital of the Upper Canada region from the threat of a military attack, principally from the newly independent United States. It was designated a National Historic Site of Canada in 1923.

This newly minted high-density neighbourhood has been transformed by a series of high-rise condominium buildings. Many of these residences enjoy views of the Toronto Waterfront and parks located just across Lake Shore Boulevard. fort york copy Condos are a good alternative for those wanting to be in the core without paying premium prices for areas like Bay St, King West and the St Lawrence Market. Also it’s great for people commuting to Mississauga/ Oakville since it is right off the Gardiner expressway & Lake Shore Blvd. 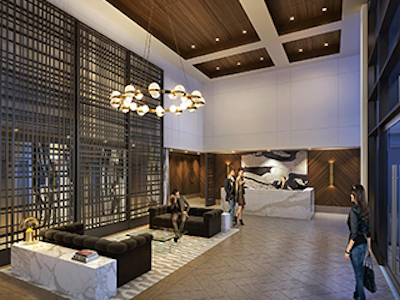 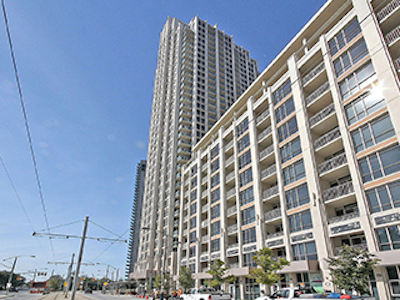 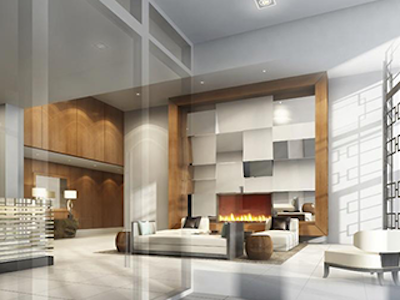 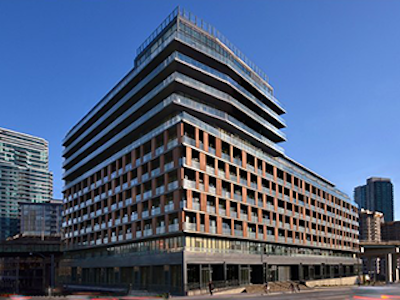 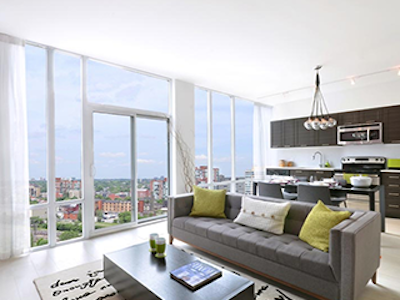 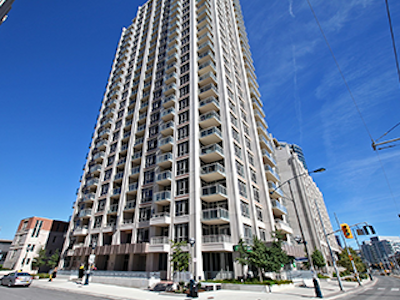 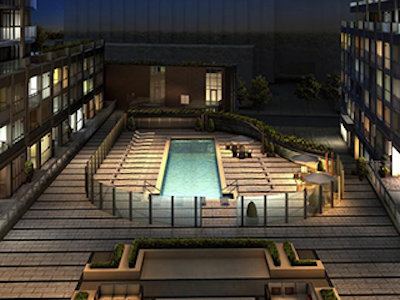 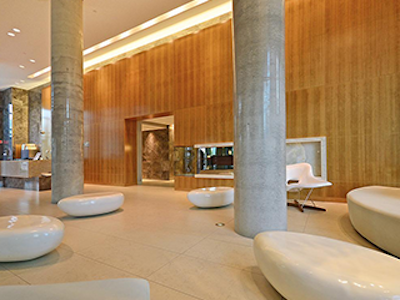 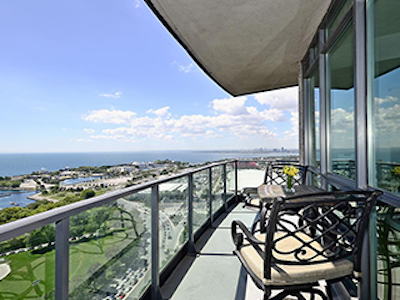 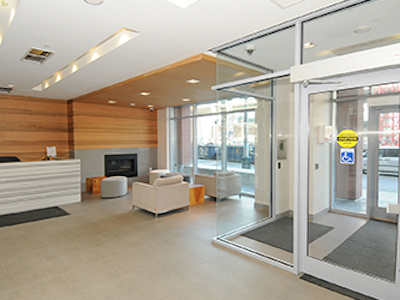 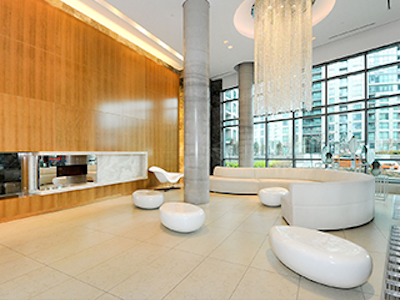 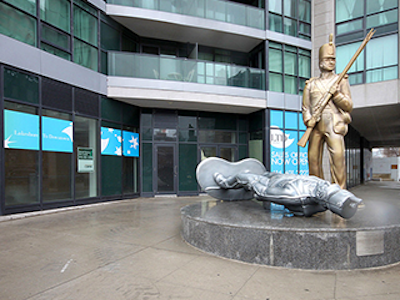 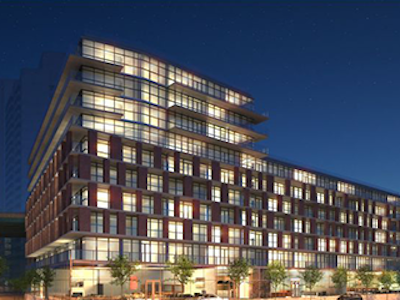